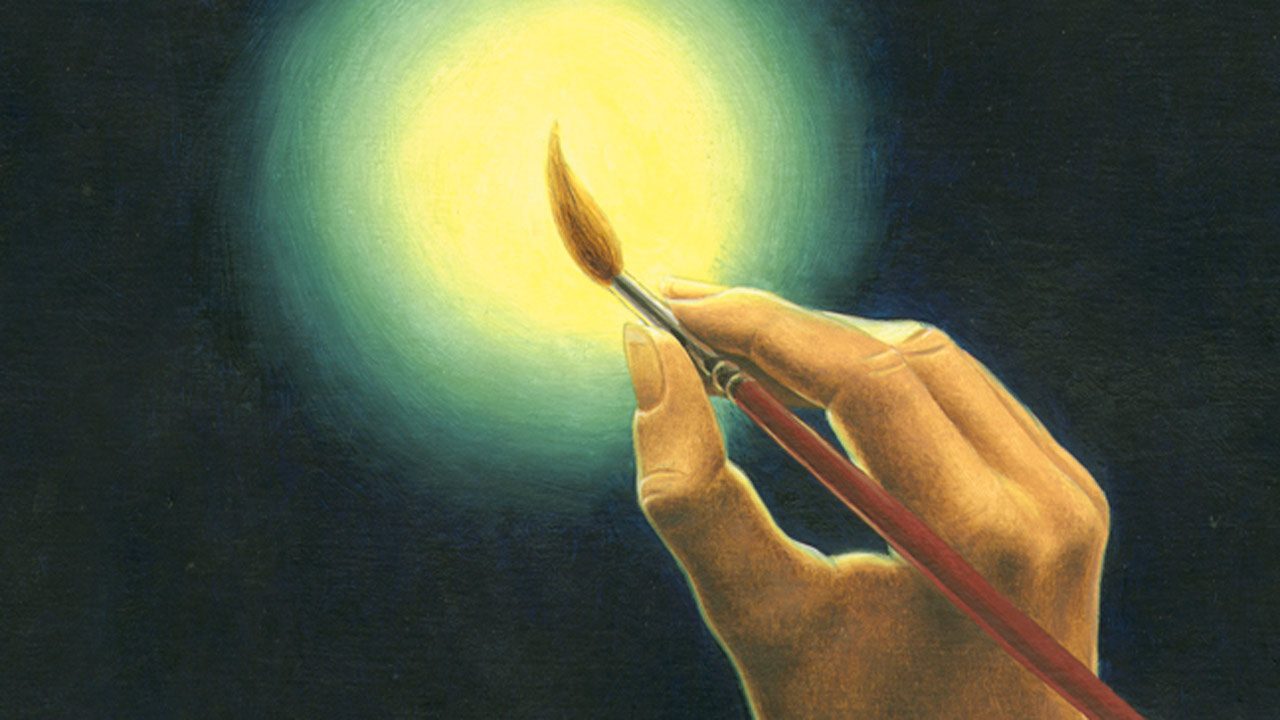 The Humankind series and our other public radio and podcast projects are produced by Human Media of Belmont, Massachusetts (near Boston). David Freudberg, Executive Producer.

Our nonprofit affiliate, Documentary Educational Resources, is a 501(c)(3) tax-exempt organization based in Watertown, Massachusetts. Founded in 1968, DER has a distinguished history of film production and distribution, and has recently expanded to encompass public radio and podcasting.

Human Media is dedicated to lifelong learning. We hope to nurture curiosity that is enriched by wisdom.

Our efforts recognize the exciting, evolving apparatus of mass communications as an unprecedented opportunity for public service. The purpose is to help build a more cohesive sense of community for us all.

Our vision of community is based on personal ideals and values, such as compassion, service, generosity, equality and civility. We aim to serve the large and growing audience of people who seek a positive alternative to media negativity and exploitation. Human Media attempts to address — and call forth — the highest part of people. We strive to shed light on solutions, not just problems. And we celebrate the human voice, in all its wonderfully diverse forms, a birthright that is unique to each person.

There are now many forces bent on thwarting efforts to enlighten and to reveal our essential human inter-connectedness. Those forces will eventually fail, if we stay true to this vision; for in the end, the forces of good always outweigh the others.

Below are a couple of quotes I find inspiring about about mass media. The first is a translation from Latin of an inscription in the foyer of the British Broadcasting House in London:

“This Temple of the Arts and Muses is dedicated to Almighty God by the first Governors of Broadcasting in the year 1931, Sir John Barth being Director General. It is their prayer that good seed sown may bring forth a good harvest, that all things hostile to peace or purity may be banished from this house, and that the people, inclining their ear to whatsoever things are beautiful and honest and of good report, may tread the path of wisdom and uprightness.”

Then, there is this comment by visionary broadcaster Edward R. Murrow in a speech, delivered in 1958, about the promise of television:

“This instrument can teach, it can illuminate; yes, and even it can inspire. But it can do so only to the extent that humans are determined to use it to those ends. Otherwise, it’s nothing but wires and lights in a box. There is a great and perhaps decisive battle to be fought against ignorance, intolerance and indifference. This weapon of television could be useful.”

The same is true of public radio, and now of podcasting and other emerging media. For all the dazzling capacity and reach of technology, its ultimate effect will be determined by the human beings who use these media for good or ill.