In this episode, we hear from a homeless public school student, one of an estimated 1.5 million in the United States: “We’d usually try to find a hotel. My Dad would spend what little money he had on the place. You don’t have to be very old to understand that that’s not the way it’s supposed to be, not knowing where you’re going to sleep the next day, not knowing what you’re going to eat for dinner.” What’s it like going to school in the day, then returning at night to a shelter or low-cost motel or being a temporary guest in someone else’s home? According to federal data, student homelessness nationwide has risen steadily since 2009, even as parts of the economy started to recover from the Great Recession. And there’s evidence that young families with children are especially vulnerable and may be the last to regain lost ground. Some were left homeless when federal housing subsidies were cut off. We look at food insecurity for these families and the sometimes unfriendly conditions in shelters, where a homeless student must try to do homework. And we hear from Mary William, who directs the Homeless Education Resource Network for the Boston Public Schools. Also, the story of Kalsie King, a high school senior from a stable home, who noticed some peers, some of whom are homeless, would wear the same clothes over and over at school; she then initiated King’s Clothing Drive. Also: the surprising story of Carlotta King, Kalsie’s mom. 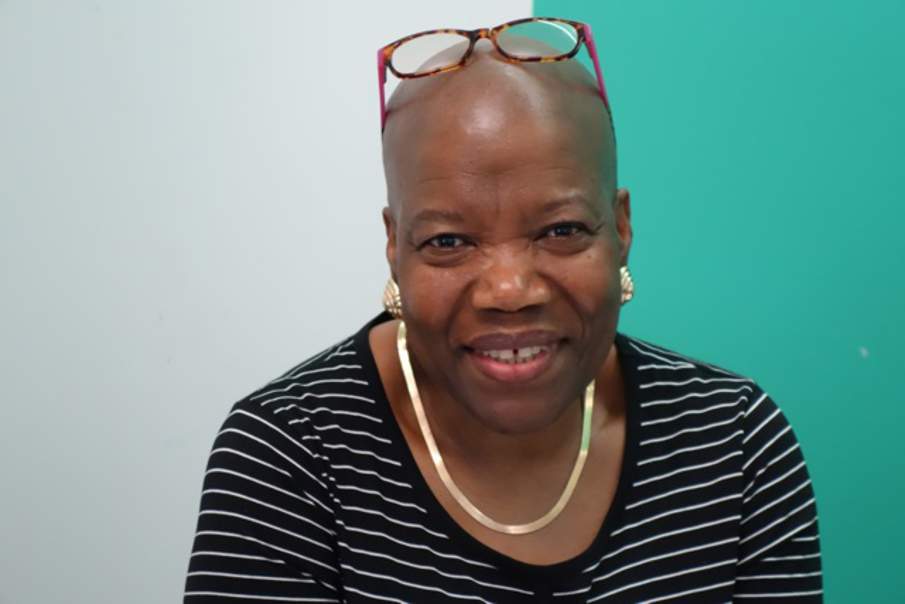 They’re just working, making minimum wage and having to pay market rent. They’re always falling behind on something because they pretty much have to prioritize their responsibilities. And very often families make the decision to not pay the rent… These families are very poor and they have poor management skills, they don’t know how to manage their budgets. Some of them, again, they’re products of poverty and all of the issues that complicate being poor.”

I see my friend, who doesn’t have as great clothes as I do. Like she would wear the same thing over and over again, and it would look worn down. It would look a little torn, and it didn’t have the best quality.”