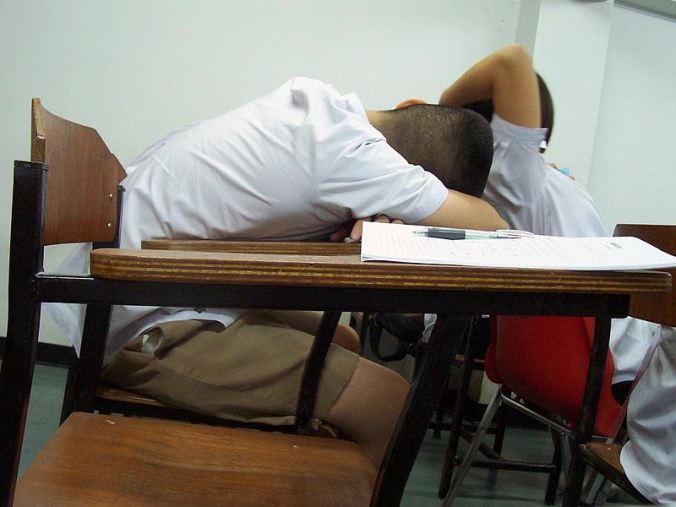 High-stakes standardized tests are now a fact of life in American education. They were adopted widely through the No Child Left Behind Act of 2001, passed under President George W. Bush. American children were falling behind students in other countries on basic skills. Standardized testing was intended to provide a metric for how well children were learning. But a widespread movement now says all this testing has gone too far. Boycotts of standardized testing have been reported in nearly every state. Hundreds of thousands of families are now opting out. Many educators feel they’re forced to “teach to the test”—which they regard as an imprecise measure of learning—and that important academic content has been marginalized in the process. A movement to grant parents the legal right to opt out their children out of these tests is now gaining traction. We hear from students, educators, and parents who voiced their deep concerns about this regime of testing.

The Performance Standards Consortium has many ways of knowing if students are succeeding and whether the schools are serving them well. We look at student work, we grade the student work; there are outside examiners coming in, who examine them about their work. We look at outcome data, about what happens when they graduate.”

—Ann Cook, Founder of a consortium linking schools that do not administer standardized tests

I had a math teacher who told us on a daily basis–and he would look at us in our eyes–he said, “if you don’t pass this test, you are a failure and you can’t succeed in school.'”